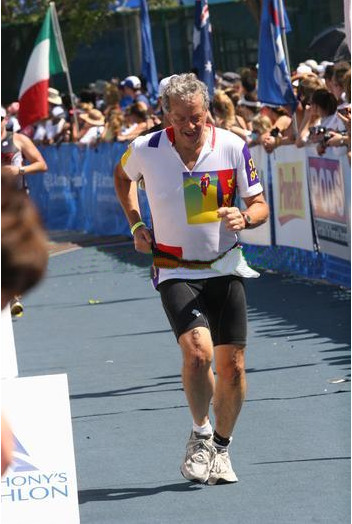 My own background and experience that initially led to this website is very varied: Graduating University of Delaware after five years and as many majors, I worked for a year as an accountant — a career that was a complete mismatch for me. After a year of re-evaluation, I returned to undergraduate school at Bryn Mawr College and the University of Pennsylvania to pursue a career in Pediatric medicine through application to medical school. Although not successful in that application (next time I won’t do the submittals on deadline), I was however successful in gaining acceptance at Harvard for PhD study in neuro-physiology. Though accepted, I never attended (which is an even longer story.) This then, is the science “bent” that you see running through this website. Nevertheless, my mind and passion for research has never abated, and now finds expression in this format.

During the mid-1990’s, during the initial writing of this website, I was doing full time class teaching in Physics and Math at the Southern New Jersey seashore. It was in this period that I was evaluated and diagnosed with Lyme (something that I had now come to believe I had contracted many years earlier.) So, it was from this background in teaching, and science — and my own quest to come off of antibiotics — that was the impetus for this website.

The concept for the website began during an afternoon of research at the library of the Medical School of the University of Pennsylvania. I realized that publishing the results of those searches may be of interest to certain others. With my own growing interest in alternative health treatments, and with the recent benefit that I had seen from some of those treatments, I felt that one area that was significantly lacking was a compiled presentation — either pro or con — of research literature (such as the New England Journal of Medicine or JAMA). I came to believe that a great many people could benefit from the information, and the longer I searched this, the more strongly I felt about it. My understanding and recommendations have changed over time, but from through all that period, I’ve never stopped evaluating various those things that might have the ability to work more and more effectively.

The picture I’ve included to the left was taken at the finish line of my first triathlon, now some several years ago — 1 mile swim, 25 mile bike, followed by a 6.2 mile run. About three and a half hours on the course. I do a couple of them each year now; but it literally took me

seven years to get to this first one — with dedicated, determined training. Lyme brings a host of specific-related challenges: easily damaged muscles or tendons, diminished immune function on hard training, etc. But (as you can see) I’m healthy now. Lyme is (obviously) still a factor; but it’s all but behind me. Much of this detail is discussed in the History page, and also in the Recommendations area.

And, just for the fun of it, I’m including the picture from the very first web page: I find it humorous now with the contrast — the day it was taken, I had a migraine.

I now live in Florida, in part for increased ability to exercise year-round. I work in commercial finance.

Information about the organization name, Cassia:

The chosen name, Cassia, has this origin: Cassia is a plant of Biblical reference (Exodus 30:24, Psalm 45:8, and Ezekiel 27:19). One of the ingredients of anointing oil. It is historically known to be a plant whose fragrance is released through it’s crushing. As a type, it symbolizes any life that releases a sweet fragrance through it’s crushings — otherwise spoken of as life’s adversities.

As one example, if my adversity and experience of Lyme serves to cause a releasing of information that helps any number of others, then the net effect of this “crushing” has been the release of a sweet fragrance of benefit for the lives of others.

In a broader and Biblical sense, Cassia, in it’s use, represents the Messiah (or Christ), my Lord; whose life was clearly spoken of long beforehand to be crushed entirely for the sake of mankind. 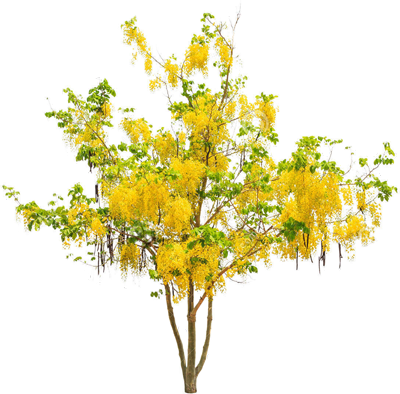